Push for Trains gets Traction

Getting passenger rail to Huapai is not supported by Auckland Transport, says Christine Rose.

Sayers had requested the meeting with Warburton during an Auckland Council finance and performance committee meeting on July 26.

Although Rose said the meeting was constructive, understanding was still limited as they had not seen the report in which AT was basing their information on.

“We hope that with full disclosure of those assumptions that we will be able to meet those objections more readily,” she said.

Rose said she believed that AT was not supportive of getting trains to Huapai.

“They are looking at road-based solutions,” she said.

AT spokesman Mark Hannan said its position on the issue had been stated several times. 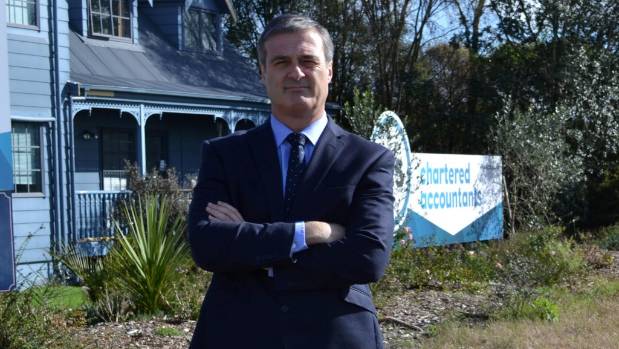 “AT has investigated the viability of providing a 30-minute frequency diesel passenger shuttle between Huapai and Swanson, taking into account the recent growth and expected future growth in the Huapai-Kumeū area,” he said.

It found that costs of more than $65 million for improvements and operation, and a low expected patronage provided a low benefit-to-cost ratio, Hannan said.

“In the long-term, extending the north-west rapid transit corridor would best serve public transport demand from the north-west.”

But Rose said the PTUA believed a rail service was better than any road-based solution.

She wanted the chance to critique the price AT had put on trains to Huapai.

“There are infrastructure upgrades loaded into that. We don’t necessarily accept that they are required to start with.”

This included upgrading both stations in Huapai and Swanson, Rose said.

She said it wasn’t good enough that north-west residents were driving to Swanson station in order to catch the train.

“Unfortunately AT sees that that’s quite a good deal.

“It’s just not efficient to channel more people onto the road to go over the hill to catch the train from Swanson when we’ve got a really good railway line.”

Rose said the next step was to analyse AT’s report when it was made available.

The PTUA would also create a survey to show how much public support they had.

“That will help us to substantiate the demand for that service,” she said.